David is a partner at Gloucester Chiropractors.

David qualified as a chiropractor in 2011 from the Welsh Institute of Chiropractic.

Despite popping over the border to complete his degree, like all of our chiropractors, David is native to Gloucester originally.

Since qualifying, David has worked in Manchester and Worcester, specialising in the treatment of sports injuries and athletes.

David led an injury prevention programme for a top-level ballet school, helping reduce injury rates by over 50% in the first 18 months.

He has worked extensively with rowing clubs, assisting in the development of elite performance programmes as well as leading injury and rehabilitation services.

David also holds a post-graduate diploma in football medicine and has treated a number of professional players who self-refer for help with acute and chronic injury problems.

Coming from his own involvement in the sports both as a player and coach, David has also worked with track and field athletes and cricketers.

His approach, that the goal should be to get your body working as well as possible, rather than just doing enough to fix an injury, means that he is very highly regarded as a sports-chiropractor for patients of all levels. 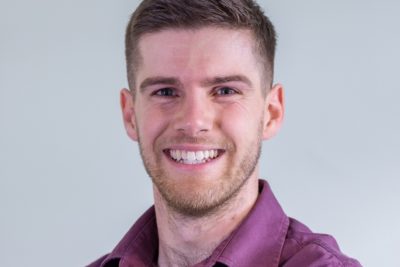